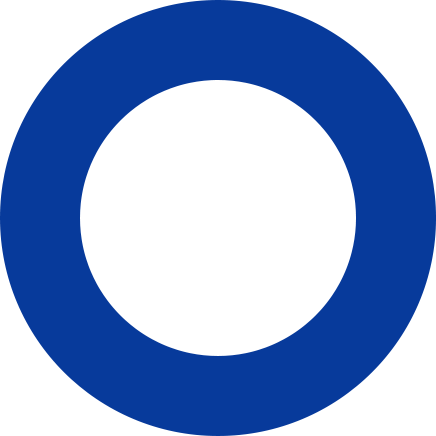 Although lawyers regularly work with and understand the law, they are not immune to lawsuits themselves. Despite an attorney’s best efforts, clients may nonetheless pursue claims against their former counsel. Just because a verdict or outcome was unfavorable doesn’t mean malpractice has occurred. At Chasnoff Mungia Valkenaar Pepping & Stribling LLP, our lawyers can cut through the intense emotions often involved in legal malpractice cases and build a strategic defense to successfully defeat claims of legal malpractice.

Unfortunately, even just allegations of legal malpractice can cause damage. Lawyers are professionals who take pride in their work, and allegations of malpractice hurt. Our lawyers understand this and work to aggressively defend our clients’ interests in and out of court. We look at all possible routes to resolution, whether that’s in the courtroom or around a negotiation table. We analyze each case at the outset of our representation to determine the best course of action for our clients, and we constantly evaluate and adjust our strategy as necessary.

Our past successes validate our approach. For instance, we obtained a unanimous jury verdict for a law firm in a legal malpractice lawsuit filed in federal court in Orlando, Florida. The law firm was accused of giving improper advice regarding the payment of death and brain injury claims. After the jury verdict, we also successfully defended our result against the plaintiff’s subsequent appeal in the Eleventh Circuit Court of Appeals.

Additionally, our attorneys are often called upon by international and domestic malpractice insurers to evaluate, attempt to resolve or, in many cases, take over the trial of particularly difficult malpractice claims in states around the country. In every one of those cases which has led to trial, a defense verdict has been obtained.

what we do for our clients